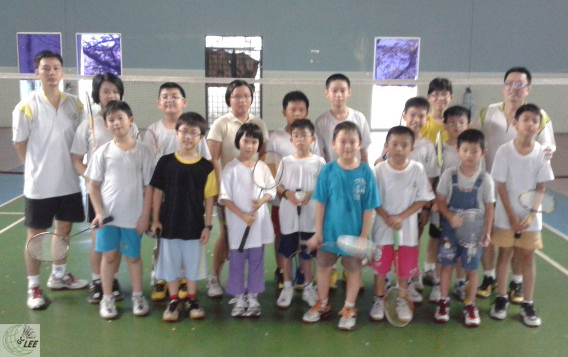 Below are our Badminton Training Schedules:- 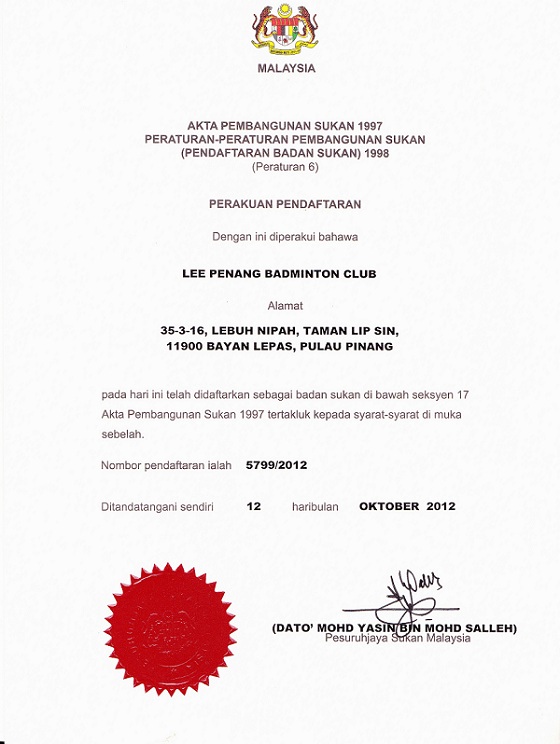 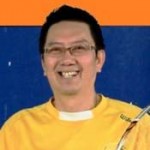 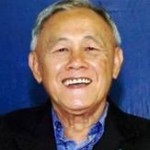 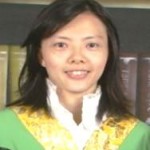 Lee Yin Yin started playing badminton since 1987. She is Malaysian No. 1 from 1998 to 2002 as well as Malaysian Grand Prix Singles Champion in 2000 & 2001. She has participated in all major International tournaments. She was also the 1st. singles player in the Uber Cup from 1998 to 2002. She also captured all Malaysian States Open Singles title. Started coaching since 2002. 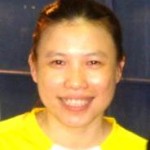 Moey Mei Foong started playing badminton since 1979. She is the Penang Champion from 1980 to 2002 in Singles, Doubles, and Mixed Doubles. She has won many National circuits Championships, MSSPP & MSSM tournaments during this period. She was also a BAM national trainee. She has coach in various schools and YW Badminton Academy. Started coaching since 2001. Daryl Lee Chee Hong started playing badminton since 1988. He was also a Penang state player. He is the Olympia college’s Triple Crown holder in Singles, Doubles and Mixed Doubles category in year 2002. He has coach in various school and YW Badminton Academy. Started coaching since 2001. 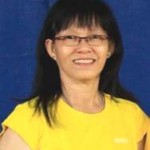 Moey Bee Lean started playing badminton since 1979. She was a Club Champion in Doubles and Mixed Doubles in 1992. Started coaching since 2001. 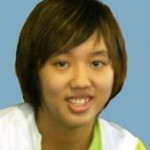 Thong Tze Chyi started playing badminton since 2000. She has captured various titles in MSSPP from 2003 to2010 and Penang Under 18 Singles and Doubles Champion in 2008 & 2009. She was a Penang state and Sukma representative. Started coaching since 2012. 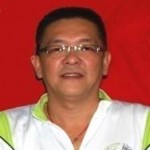 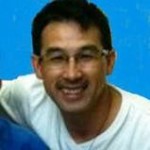 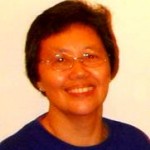 Lee Gin Ang started playing badminton since 1969. She was a Penang state, MSSPP & MSSM player from 1971 to 1973 and has won titles in various states. 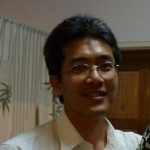 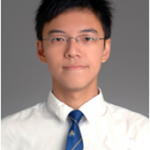 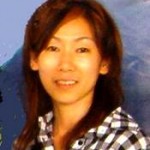